This section of my blog is for my modeling portfolio.  Here are a few of my accomplishments modeling in Second Life. 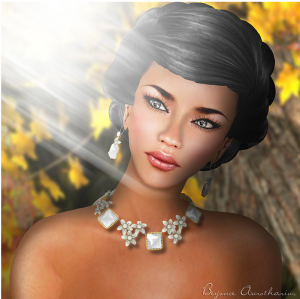 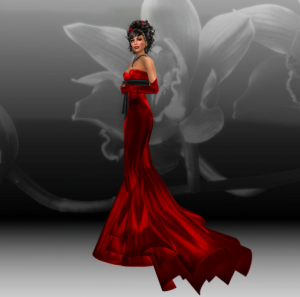